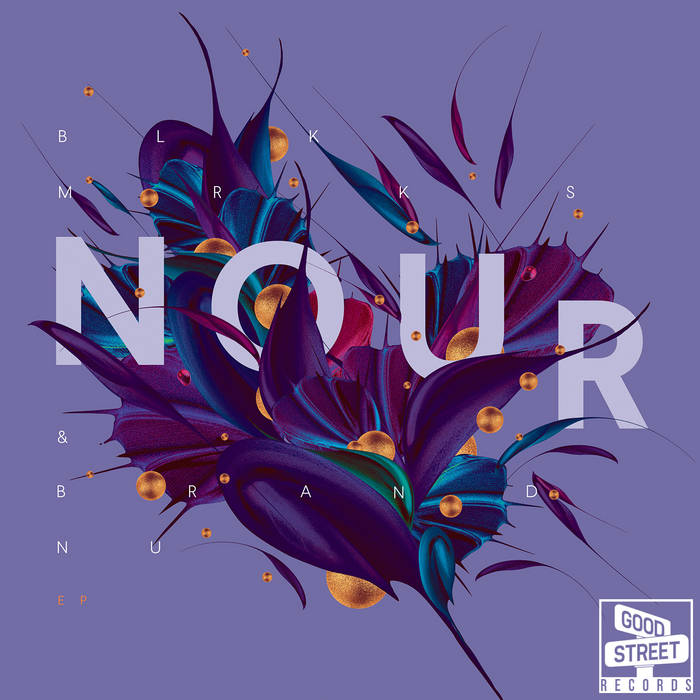 As the B-side of the single, we present the Skimatix remix of Odes, one of the track on the forthcoming Nour EP. Skimatix has appeared on Good Street in the FWUK Trax Eight, with Burnt Up (soundcloud.com/goodstreetrecords/skimatix-burntup).

He has done a wonky 169bpm remix of Odes, staying faithful to the track as well as going off on a completely different direction.